With the binocular's overall reduced dimensions, the Konus 8x21 is a pocket binocular and an ideal compact traveling binocular.

With central focus, the field of view extends to 122 metres. The Konus 8x21 has an attached neck cord included, and comes complete with soft-sided compact binocular belt pouch so you are ready for your next travel adventure! 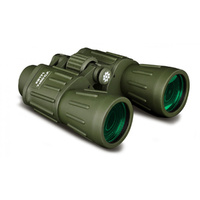 Haldex Charger Base for GoPro GP401 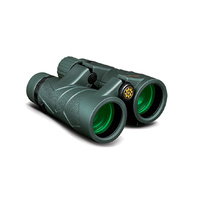