The SightPro Atomic 2.0 has become one of the most popular dot sights in Australia. Its revolutionary design makes it one of the smallest traditional dot sights on the market. This ultra compact feature makes it a superb choice for a number of different applications. Thousands of test rounds had virtually no effect on its ability to hold zero. This rugged scope can handle shotguns, as well as magnum revolvers, but can easily be used on rimfires, and has become a popular scope for AR rifles. Weighing in at only 107gms (3.8 oz) it can even be used with archery equipment. The 4 MOA dot can be illuminated in both, red and green. In order to accommodate all lighting conditions, you can dial up to 5 intensities for each colour. It also has dual mount capabilities, so it can fit on a standard Weaver style base, or a .22. 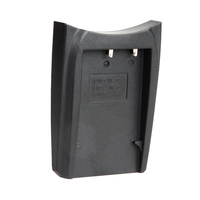