The Konus Rangefinder MINI-1200 is a compact rangefinder which can easily be taken with you, for example when going into nature, haunting or when playing a game of golf.

The Konus Rangefinder MINI-1200 is a rangefinder which can measure the distance in meters as well in yards to an object, for example an animal. With this rangefinder it is possible to enlarge an object 6 times where you clearly can see what the distance is to your object. The rangefinder is small and handy to use, its weight is only 180 gram and can be used in one hand. The distance to the object can be measured form 5 to 1200 meter which is measured by a laser. The diopter can be focused by turning the eyepiece wheel until you see a sharp image. By pressing the button on top of the device called "Mode" you can easily change your mode. You can choose between 5 different modes. 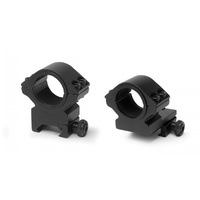 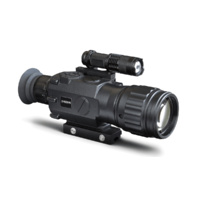